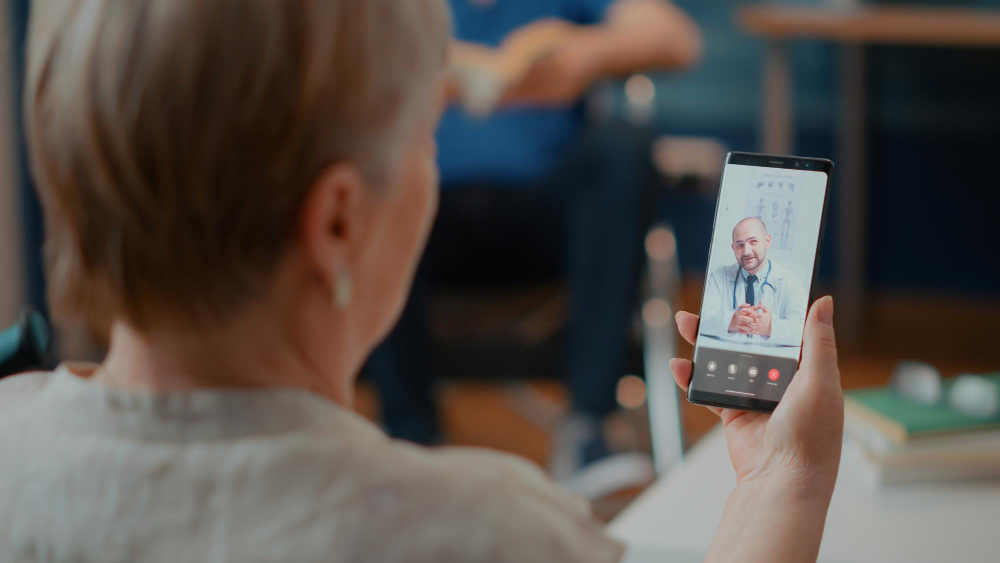 Amid the ongoing COVID-19 pandemic, the Fair Health Monthly Telehealth Regional tracker reported that telehealth use fell nationally and in every US census region last October, except usage in the Northeast.

The FAIR Health Monthly Telehealth Regional tracker is a complimentary service that analyzes the changes associated with telehealth usage monthly by tracking various factors such as claim lines, procedure codes, and diagnostic categories. The population represented is privately insured and includes Medicare Advantage but excludes Medicare Fee-for-Service and Medicaid beneficiaries.

Throughout the COVID-19 pandemic, telehealth use increased sharply, largely due to the barriers restricting in-person care.

At the regional level, there was also a decline in telehealth use. In the South, Midwest, and West, telehealth use rates declined by 6.8 percent, 4.9 percent, and 4.1 percent, respectively. In the Northeast, however, telehealth utilization saw a 1.7 percent increase.

Regarding diagnoses, there were various changes to note in October 2022. At the national level and in most regions, COVID-19 diagnoses fell, like the month prior.

Specifically, this diagnosis fell from third to fifth in the rankings nationally and in the Midwest region. It fell from second to third place in the Northeast. In the South, COVID-19 did not appear in the top five diagnoses, despite its previous fifth-place appearance. Between September and October 2022, COVID-19 did not appear on the top five telehealth diagnoses list in the West.

The tracker also noted that acute respiratory diseases and infections rose in the diagnoses rankings in October, as in September. In the Northeast and West, this diagnosis rose from third to second place and fourth to second place, respectively, between September and October.

At the national level, as well as in the Midwest and South, acute respiratory diseases and infections held the second-place spot in the top telehealth diagnoses rankings. However, the percentage share of telehealth claim lines for this diagnosis also grew in these regions.

Regarding specialties, no changes were reported nationally or in any region between September and October 2022. Social workers were the top specialty using telehealth on all lists.

Similarly, there were no changes in procedure code rankings nationally or in any region from last September to October. The most common telehealth procedure code nationally and in every region was CPT 90837, one-hour psychotherapy.

The FAIR Health Monthly Telehealth Regional tracker has been tracking changes in telehealth use since 2020. In most months, usage rates have increased, but there have been a few declines. For instance, in March 2022, the tracker reported that telehealth use dropped for the second month in a row. Researchers noted that this decline was likely due to the concurrent decrease in COVID-19 cases.