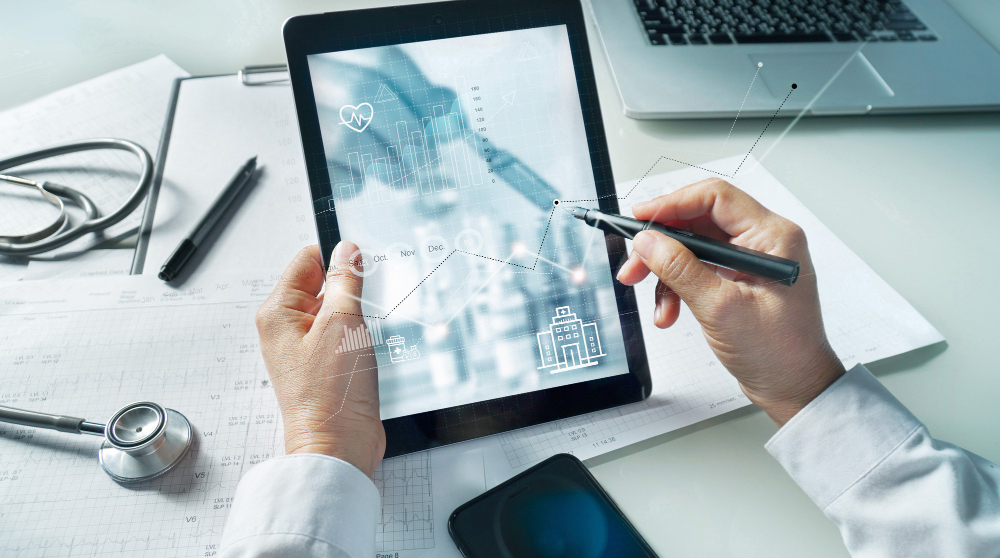 The ISA is ONC’s catalog of health interoperability data standards and implementation specifications that reflects feedback from industry and federal agencies.

ONC updates the web version of the ISA regularly with changes in the health IT standards environment or when the agency receives public comments throughout the year. The Reference Edition is a snapshot of the ISA web version that ONC compiles at the end of the year following a public comment period.

Additions to the 2023 ISA Reference Edition include:

ONC added new interoperability needs and standards to the Laboratory subsections in the ISA’s Vocabulary/Code Set/Terminology and Content/Structure sections.

ONC also included a new Infrastructure subsection in the Services/Exchange section to outline emerging data standards and implementation guides based on the work of the HL7 FHIR accelerator FHIR at Scale Taskforce and Unified Data Access Profiles (UDAP).